On the 14th April, every year, in the calendar of unusual days there is the Day of Looking at the Sky. When we lie down on the grass and look at the sky, not only on the 14th April 😉, we will occasionally see a bird or a plane passing by. Mostly, however, we’ll see the blue and some clouds. We will try to find fun shapes in them and watch as they flow across the sky moved by the wind. Although, while lying on the grass we may not feel gusts of air the clouds visible to us may be rushing by. This difference occurs due to the fact that the higher you go, the further from the Earth’s surface, the faster winds usually blow.

This dependence has been noticed as early as the 9th century in Persia, where windmills were first invented. A windmill uses the force of the wind acting on the blades to make them rotate. The kinetic energy generated this way is then used to move other elements inside a windmill, for example: to grind grain, crush stones, pump water, etc.

So the windmill (as an invention) has been known to mankind for centuries. The modern use of a windmill as a source of the renewable energy came on much later, only when the electric generator was invented. It was the Scottish inventor, James Blyth, who combined the kinetic energy created by a windmill with an electric generator and created the first wind turbine (patented in 1891). He used it just for his own needs, powering his home with the energy provided by his invention.

This is how the first windmill converting the kinetic energy of the blowing wind of the Earth’s surface into the electricity was created. To this day, this invention is still used in our homes.

Let’s summarize the steps that led us to the possibility of tapping into a renewable energy source. First, centuries ago someone invented a simple windmill, many centuries later someone else invented an electric generator, and then yet another person came up with the idea of combining the two. The windmill itself was an invention, and so was the generator, but combining two already known elements in a way that produces a new effect is also an invention and can be patented, as in the case of Mr. Blyth’s work.

Nowadays it’s harder and harder to invent something completely new. The wheel has been already discovered once, however a suitcase on wheels has been patented and has been on the market only since 1971. Todays inventions are more often a combination, a mix, of the already known things matching in an unconventional way, which has not occurred to anyone before. According to art. 24th Industrial Property Law Act, patents are granted – regardless of the field of technology – for inventions that are new, involve an inventive step and have an industrial application.

It is often the case that an already existing invention inspires somebody to come up with an improved version of it that greatly enhances its operation, or to incorporate it into an entirely new device. In 1891 combining an electric generator with a windmill was something out of the ordinary,  very innovative, and therefore it reached the inventive step. It was also new, since no one before thought of combining the two, and it was suitable for industrial use. This way, the necessary conditions for the invention to be granted a patent were met.

Today, simply creating a “new”, different-looking windmill that turns the kinetic energy generated by the wind into electricity will not get a patent. Creating a new shape to the blades of a windmill, in itself, will also not allow the “novelty” requirement to be met and the patent to be granted. However, for example: the creation of new blades, with a different shape, which would significantly affect, for example, the force that drives the blades by caching the wind, which would measurably translate into, for example, power generated during faster rotation, may be patentable. This, in turn, will make the manufacturers of these colossi want to use the new blades and therefore pay for their design.

It would seem that everything has been invented. After all we live comfortably using modern equipment, we go to work by cars, trains, trams etc. However, amongst us there are people who invent new things or new applications that turn out to be needed, ranging from a suitcase on wheels to a windmill that “produces” electricity to power our homes.

So take a look at the sky. Maybe you can think of something new?

We will be happy to help you patent your invention, guiding you through all the steps and intricacies of the patent law and always providing a good advice and sharing our experience. 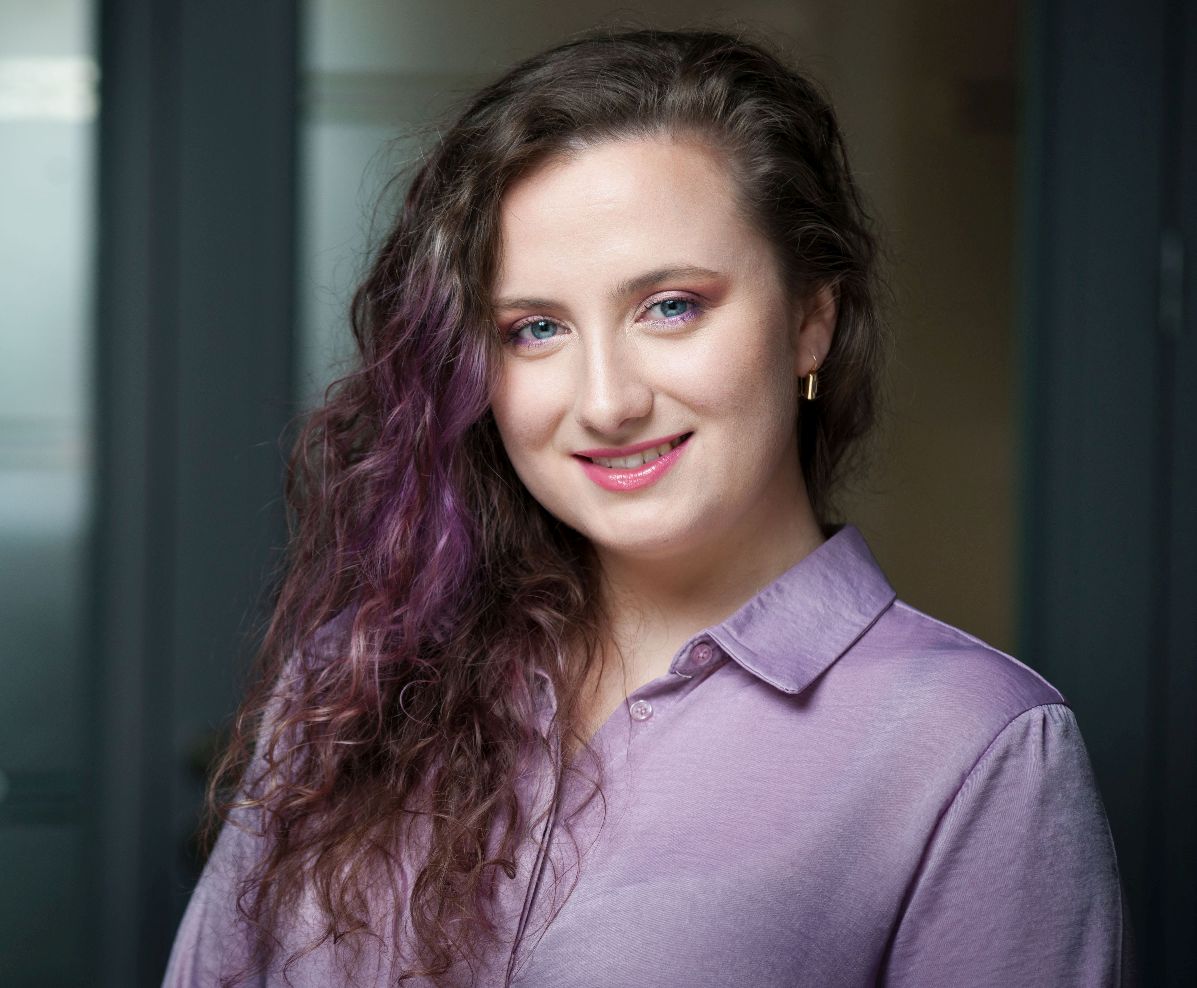 Olimpia Misztal is an assistant in Patent Department at Patpol. She supports patent attorneys by taking care of preparation of documentation, applications and letters which are necessary for national, international and European patent applications and validations. She is a graduate of the Faculty of Law and Administration at the Lazarski University in Warsaw.